Michelle L. Hamilton earned her master’s degree in history from San Diego State University in 2013.  She is a lifelong student of history.

Michelle’s other works include: “I Would Still Be Drowned In Tears” Spiritualism in Abraham Lincoln White House.

“Manners During The Civil War: American Etiquette Or The Customs Adopted By Polite Society Throughout The United States”

Hamilton currently serves as the manager of the Mary Washington House Museum in Fredericksburg, VA. She is not new to historical house museums as she also worked as a docent at The Whaley House Museum in Old Town San Diego from 2001 until 2006.

Enjoy her blog at: http://michelle-hamilton.blogspot.com. 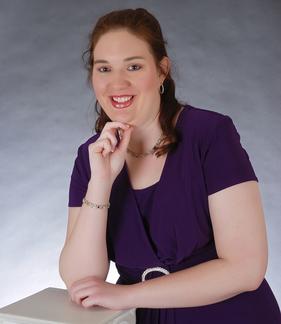